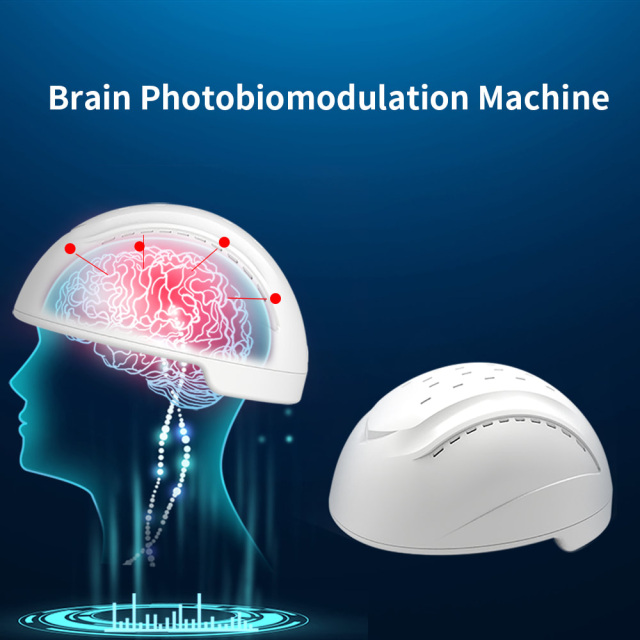 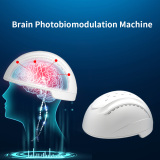 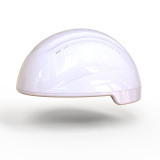 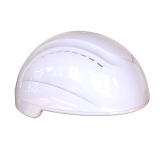 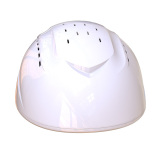 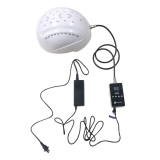 SKU: item #659
$3,895.00
$3,595.00
$3,595.00
On Sale
Unavailable
per item
The Brain Photo Biomodulation Machine is a therapeutic instrument based on the principle of photobiomodulation. It has a good therapeutic effect on traumatic events (stroke, traumatic brain injury, and global ischemia), degenerative diseases (dementia, Alzheimer's and Parkinson's), and psychiatric disorders (depression, anxiety, post traumatic stress disorder).
For professional and home use.

Note: This item will be shipped direct by the manufacturer.
Please allow 7-10 business days from your purchase date for delivery.
Add to Cart 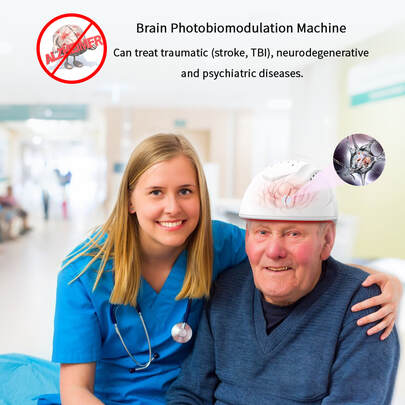 What is Photo Biomodulation?
Photobiomodulation (PBM) describes the use of red or near-infrared light to stimulate, heal, regenerate, and protect tissue that has either been injured, is degenerating, or else is at risk of dying.

One of the organ systems of the human body that is most necessary to life, and whose optimum functioning is most worried about by humankind in general, is the brain. The brain suffers from many different disorders that can be classified into three broad groupings: traumatic events (stroke, traumatic brain injury, and global ischemia), degenerative diseases (dementia, Alzheimer's and Parkinson's), and psychiatric disorders (depression, anxiety, post traumatic stress disorder).

There is some evidence that all these seemingly diverse conditions can be beneficially affected by applying light to the head. There is even the possibility that PBM could be used for cognitive enhancement in normal healthy people. In this transcranial PBM (tPBM) application, near-infrared (NIR) light is often applied to the forehead because of the better penetration (no hair, longer wavelength).
Brain PhotoBioModulation (PBM) with red (near infrared) LEDs
The results suggest that the PBI can improve the functions of the frontal brain of older people in a safe and cost-effective manner.
The equipment is based on the use of an infrared LED with a wavelength of 810 Nm. This wavelength (proven in 2018) is one of the best for transcranial Laser / light stimulation.

For the PBM helmet 256 LEDs with a wavelength of 810 Nm were used.  This provides the opportunity to treat various mental illnesses. This opens up therapeutic opportunities for patients who have suffered stroke, memory loss, Parkinson's disease, Alzheimer's disease and other cerebral diseases requiring laser therapy.

The preliminary results are very promising. Many researchers believe that PBMs with a Laser for the treatment of brain diseases will be one of the most important medical applications in the coming years and decades.